What is an IoT Attack? The Ins and Outs of IoT Security 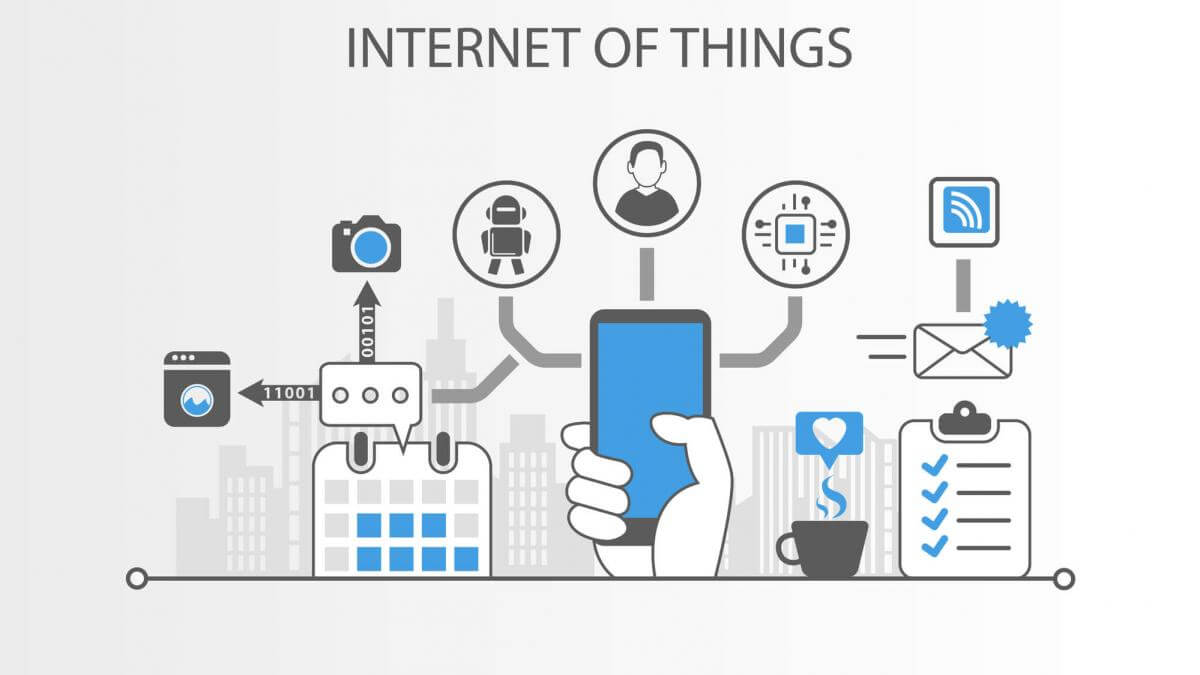 Are you spending sleepless nights over the security of your business? Do you worry your devices and networks are open to threats? Are you keen to find out more about an IoT attack?

Many entrepreneurs are wondering what an IoT attack is. With businesses getting more technology-dependent, it’s something you need to know.

An IoT attack is a compromise of an Internet of Things (IoT) system. This can include devices, networks, data, and users. A cybercriminal can launch an IoT attack to steal information. They can take over an automated or IoT system, and shut it down.

Let’s explore more on the topic and how you can protect yourself from such attacks.

What is an IoT Attack?

Technology and our lives are highly connected today. We use our smartphones to home automation systems. And what’s how we rely on artificial intelligence, machine learning, and the internet. All our networks and devices online are open to cybersecurity threats.

The same is true for digital assets that include IoT systems owned by businesses. A malicious person can compromise your automated employee check-in console. They can break into your office network. Or, someone could guess your weak password. They can then take control of your smart home security system.

Any such attack on an IoT device or network is called an IoT attack. It can be infecting your devices with malware. Or, breaking into your systems using loopholes like unoptimized user permissions.

IoT attacks can compromise devices connected to the IoT system. This includes phones, and computers. Your humble smart TV can be a loophole for cybercriminals. They can easily gain control of your WiFi network. Additionally, an IoT attack can also compromise IoT apps, software and operating systems.

Why are IoT Devices Not Secure?

IoT devices are not always created with security in mind. Here, we are not talking about mobiles or computers as they come with a basic level of security. However, devices like smart TVs or wearables to track your heartbeat are more prone to cyberattacks.

Some IoT devices are insecure, to begin with. You can experience many vulnerabilities like:

Businesses need to assess the security features of an IoT device. Do it before installation or use. Try to choose devices that focus on security. These need to come with inbuilt protocols to avoid IoT attacks.

What are some Common IoT Attacks?

IoT attacks are becoming more common as we get familiar with connected systems. Cybercriminals can attack different components of an IoT setup, including hardware and software. Some of the common IoT attacks are:

Device attacks are getting common every day.

Smartphones serve as the main hardware for many IoT systems. They run the apps that control and manage IoT applications. This includes your home or office automation devices. As a result, smartphones are a common target of IoT cyber-attacks. Android devices are more vulnerable and account for 26.64% of infections, according to Nokia.

In addition, Windows computers are responsible for 38.92% of all infections. Overall, the number of compromised IoT devices increased by 100% in 2020.

Automation is now omnipresent in our homes and work. From climate control to security, businesses today depend on technology. It’s what helps to foster a safe working environment.

However, the same IoT systems that boost productivity can become a security concern. Take the case of the Milwaukee couple, for example. Hackers compromised their smart home and took control of the thermostat and security cameras. They also played vulgar music and pushed the room temperature to 90 degrees.

Just like your phone, smart devices can become a victim of IoT attacks. The list of devices can include smart TVs, smart cameras, wearables, smart appliances like washing machines, and more. Any device connected to an IoT network is open to vulnerabilities.

IoT apps and solutions can also be a victim of cyber-attack.

IoT applications use an operating system like Android to run things. You also have mobile apps and desktop apps to control your devices and automation systems.

A cybercriminal can gain entry into your IoT network and compromise operating systems and software. It can be the apps on your mobile, smart TV, or the core operating platform.

How to Prevent IoT Attacks?

You need to adopt strong cybersecurity practices to protect your IoT networks and devices. The process is similar to implementing a cybersecurity program in your organization. The main steps to follow are:

Secure every device with a strong password, whether it’s your smart security camera or phone. You can even use free online passwords generators to create robust passwords.

In addition, secure your network devices like broadband routers and modems. Ensure your routers have a strong password, as infected routers are responsible for 75% of IoT attacks.

Use antivirus and firewalls on your IoT devices.

Install paid antivirus on your desktop and mobile to ward off malware and viruses. Your networks should also have reliable firewalls to protect from intrusions.

The same applies to IoT infrastructures and apps on the cloud.

End users can let cybercriminals gain entry into an IoT network and launch an attack. For example, someone can use the brute-force method to compromise your employee’s account and access your IoT applications.

As a result, secure all user accounts that log into your IoT systems. The first step is to use a strong password for your smart and regular devices. In addition, you can further beef up your security by activating two-factor authentication.

Optimize your user permissions. This way, access is limited to only credible parties.

Don’t forget to update your software, apps, and operating systems.

Outdated core software and apps are a way to invite security troubles. Hackers can exploit security gaps in old apps and take control of your IoT network.

As a result, you should always update your software and apps. Download the latest stable versions of your digital solutions and updated patches to stay secure.

A security audit can be ideal for uncovering your IoT risks and vulnerabilities. You will need a cybersecurity expert to analyze your systems, devices, and IoT infrastructure. They can look for any existing loopholes.

The audit report will give you a checklist. It will help you strengthen your security protocols to prevent IoT attacks.

Use monitoring tools to detect threats.

A firewall or dedicated monitoring tool for your apps can help you identify IoT attacks. You can receive an instant notification if someone tries to intrude on your network.

As a result, you can take timely action before things get serious.

IoT attacks compromise your IoT infrastructure, networks, and systems. Your IoT devices and software can also come under attack by cybercriminals. You need to secure your devices with a strong password and tools like internet security. In addition, make your IoT users aware of cybersecurity best practices like avoiding malicious emails. Also, work with a reliable IoT vendor. Ensure they incorporate security into product design for maximum protection. You will need to worry about threats less and can focus more on being productive.

How Much Ransomware Recovery Really Cost?

What are Phishing Emails?